Michael Herwitz is a producer, director, and dramaturg thrilled to be joining Evan Bernardin Productions. He started his career as an actor on Broadway and has since worked as a director, stage manager, and company manager. In collaboration with writers, Michael has developed and staged new work at HERE, Ensemble Studio Theater, The Flea, Williamstown Theatre Festival, IRT Theater, SoHo Playhouse, and the Pasadena Playhouse. He has supported productions at Signature Theater, MCC Theater, 59E59, and City Center. He is the co-founder and managing director of G45 Productions, an ensemble-based incubator of new work. His education spans Northwestern University to LaGuardia Arts to watching countless movie musicals as a kid. 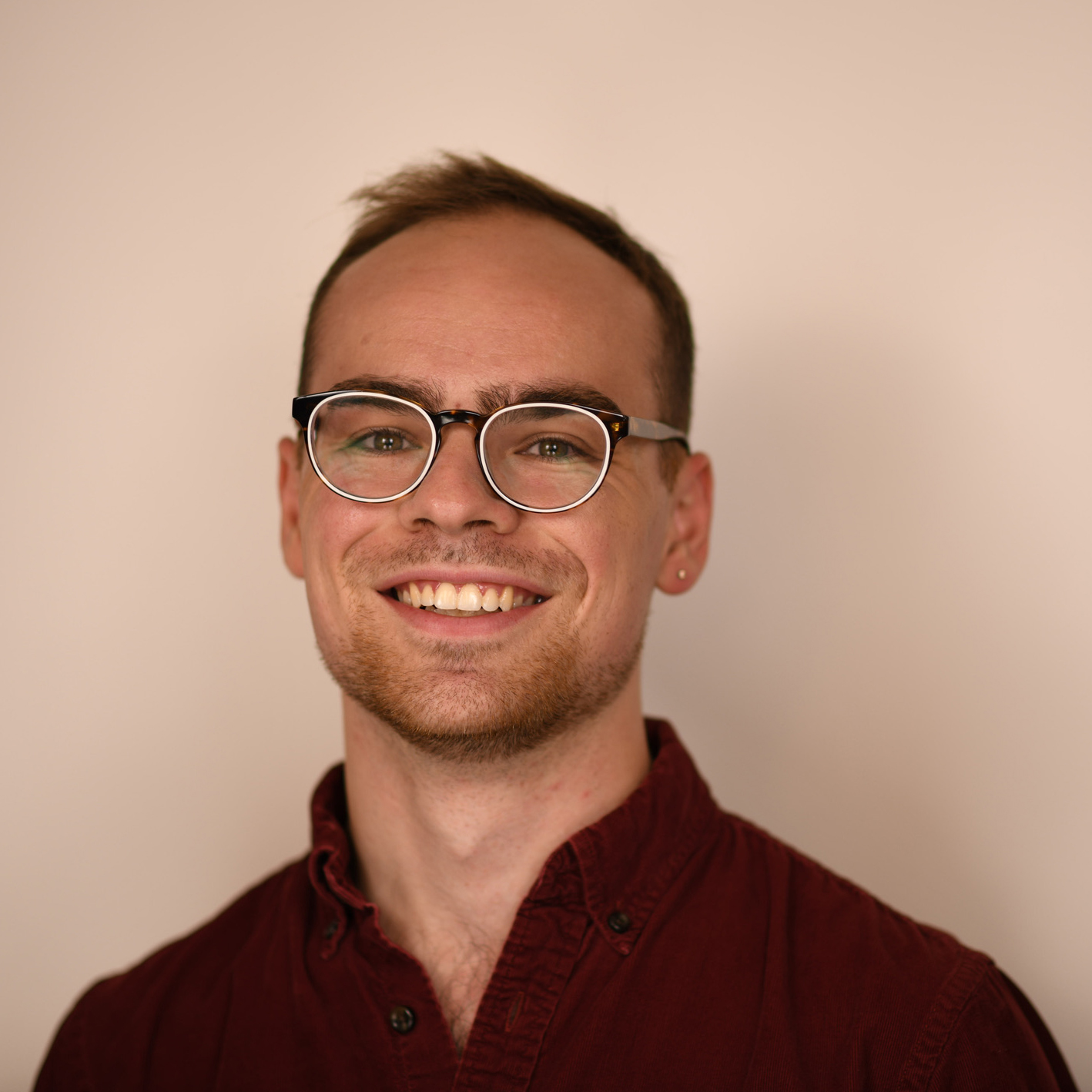 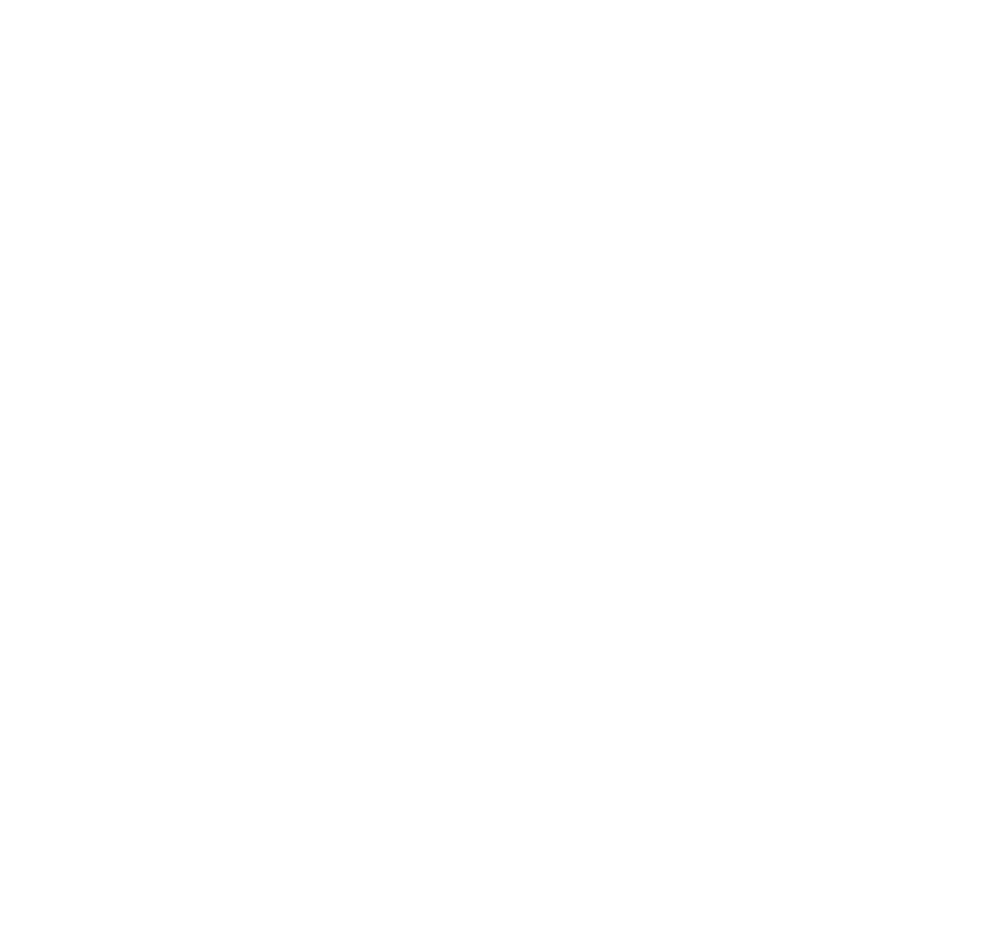